The plight of food insecurity remains significant in Namibia as a recorded 430,000 Namibians are affected. The Aquaponics Project plays an important role in supporting alternative, climate-smart practices of aquaponics within the Hanns Seidel Foundation’s continued TH!NK Namibia campaign. The objective of this event was, first, to inaugurate the Aquaponics Project’s first pilot aquaponics system at Aris Primary School. With the inauguration, a plaque was unveiled to recognise the financial support from the Embassy of Finland and partnerships with the Environmental Investment Fund (EIF) and the Speaker of the National Assembly, among others. Secondly, the inauguration event was a public platform to raise awareness about climate-smart aquaponics practices and its potential to contribute to food security in Namibia. Lastly, this event provided an opportunity for multisector stakeholders, partners and experts to gather, celebrate, share and network around the topic of aquaponics and continue efforts to support Namibia become food secure.

In advance, the participants received formal invitations to the event with instructions to RSVP. This was to manage the attendance and host a gathering of only 50 participants in compliance with Namibia’s Covid-19 regulations. A press release was also drafted and sent to the media outlets to ensure the event was publicised and received media coverage. On record, only 41 people participated by signing in, while an additional 9 people came late to the event just forgot to sign in. This brought the total number of attendees of this event to a total of 50 people. At the start of the event, the Master of Ceremony (MC), Dr Clemens von Doderer, delivered the welcoming remarks. After the African Union and Namibian National Anthems were sung. The MC led the event through the 2-hour programme. 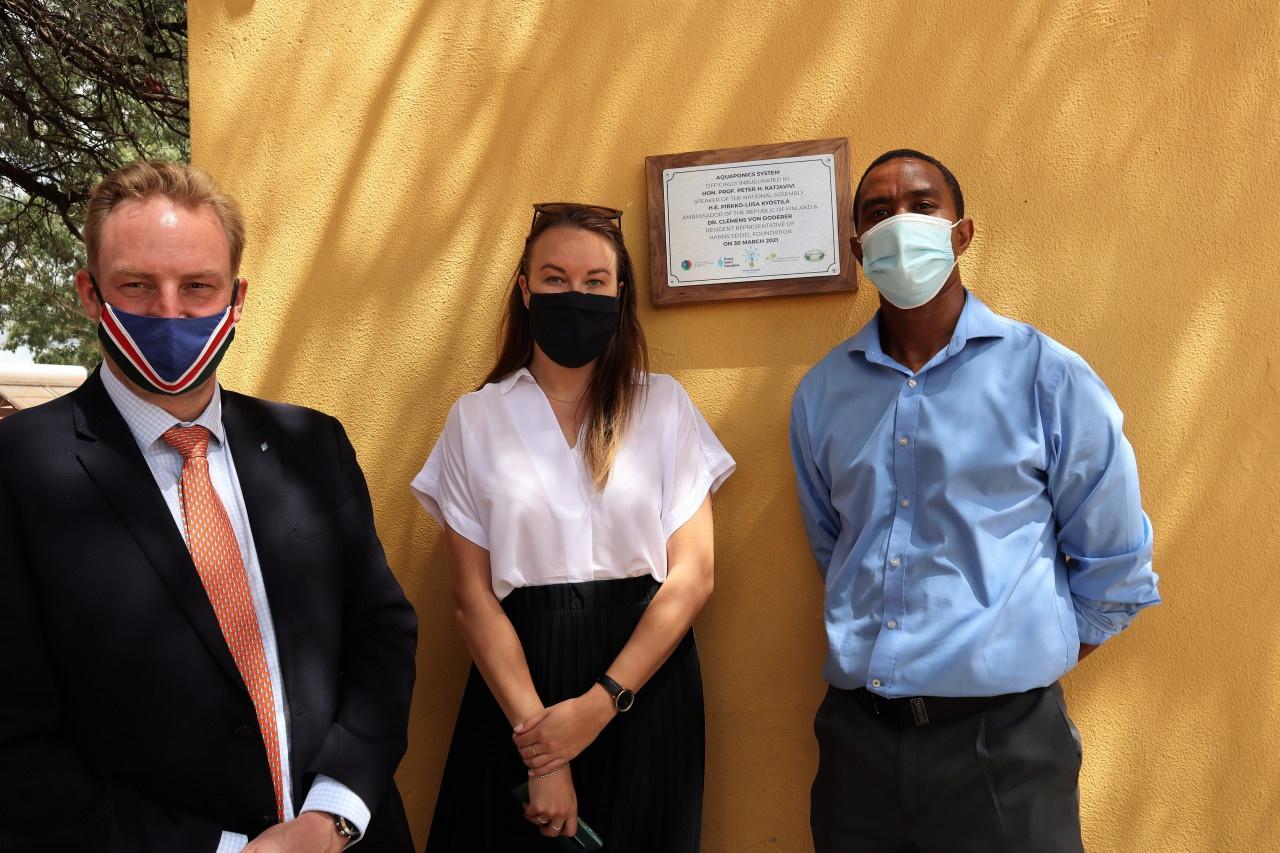 The inauguration event attendees took part in the following activities:

Overall, the Aris Primary School’s Aquaponics System Inauguration event was a success. The project saw a good turnout of people who are interested in learning more about aquaponics as a climate-smart agricultural practice for Namibia. The event also brought together a diverse array of stakeholders, crucial for impactful changes in ways to help address Namibia’s climate change induced food insecurity. 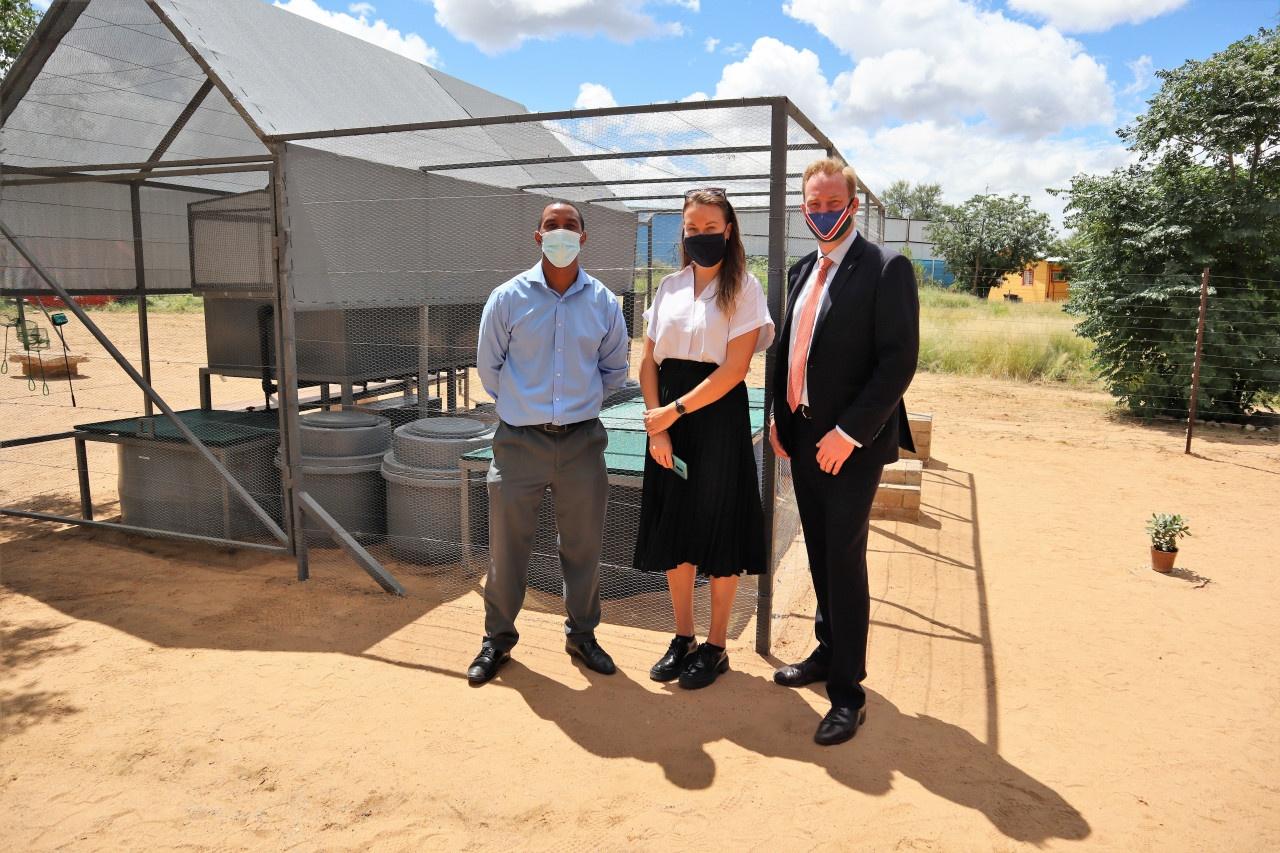